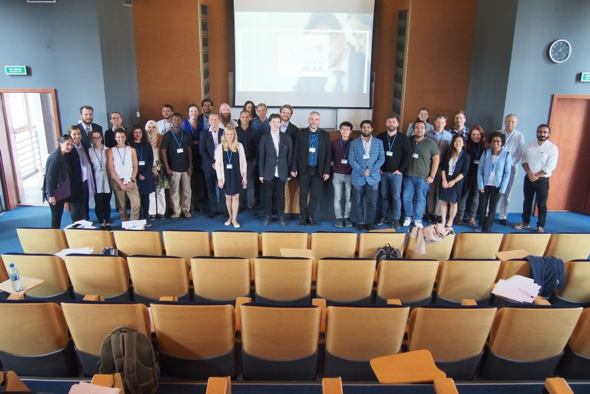 The MCAA Polish Chapter (PC) had its second chapter meeting on the 11th September 2017. The meeting was hosted by the Institute of Fluid Flow and Machinery, Polish Academy of Sciences (IMP PAN). The main agenda of the meeting was to welcome the new members of the chapter, discuss and plan the activities for the 2nd year and elect the new chapter chair.

The meeting was attended by 19 people from 6 different cities and 9 different institutes. Several topics were discussed for the promotion of the MCAA-PC, increase the networking as well as outreach activities. Suggestions from the participants were taken for identifying the training needs of the fellows. It was identified that presentation skills training should be the next training event undertaken from the chapter budget. The training will be scheduled along with the next meeting in March 2018. In addition, several other opportunities for getting access to training in the most cost-effective way were discussed including collaborating with host institutes of the MCAA fellows to participate in the training organized by the host institute or collaborating with other chapters and working groups to organize the same. Also, a working website was demonstrated and efforts to increase its use have been made. Among other suggestion, the exact location of MCAA members in Poland should be included on the map. The Polish Chapter members also agreed upon introducing a MCAA open lab days by its members as well as design PC flyers to promote it among scientists resided in Poland. 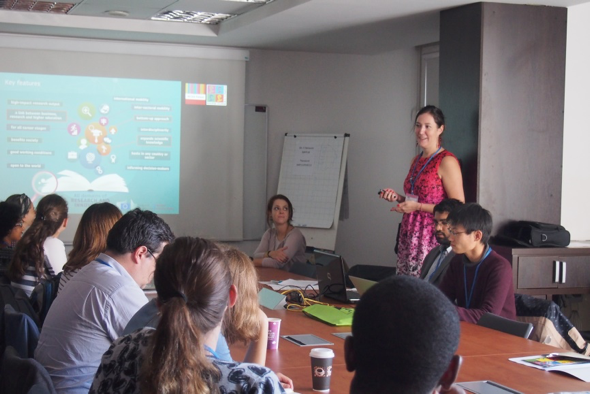 The outreach activities discussed were the “Young voice of researchers” event in Warsaw as well as next Baltic Science Festival in 2018. Other vistas for outreach activities include visiting schools to attract children to scientific careers were discussed. The first chair of the PC, Dr. Maria Gorna stepped down after a highly successful term as a chair where she oversaw several activities come to fruition and the recruitment of over 50 new members in a period of 6 months. Dr. Rohan Soman was elected unopposed as the new chair of the PC with (19 for votes and 0 against votes). In order to overcome any possible language barrier and to ensure good communication with the local bodies, Dr. Michal Karpinski was selected as the new vice-chair. 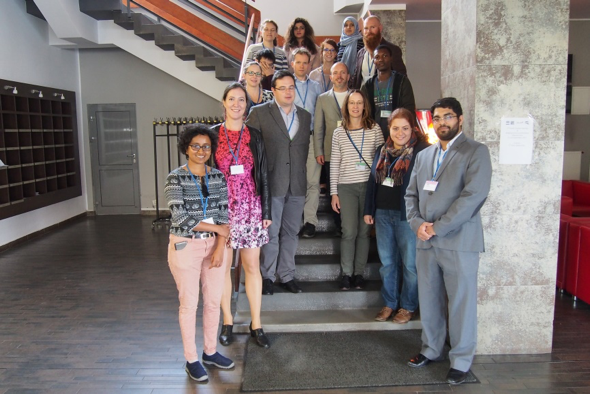 The post-lunch session saw the start of the joint event of Bridging Science and Business working group and PC. The 19 PC members were joined by 11 more MC fellows from BSB and 2 external participants. The first day had 3 talks scheduled along with ample time for networking in the form of coffee breaks. The talks covered the different aspects of IPR including the introduction about the different types of IPR from Dr. Mugdha Joshi of the King’s College London, followed by Inna Dimova who explored the international patenting deeper. After, Dr. Darren Smyth shared his insights on the IPR from the perspective of a patent lawyer. After a day of intense learning, the workshop participants relaxed at a networking dinner in a restaurant located at the iconic site of the Musical Academy in the old city of Gdansk.

The second day started with the workshop on Design Thinking by Daria Nikulina which guided the participants through the entire process of designing interviews and reaching solutions through critical analysis and thinking. The fun, interactive Design Thinking exercises helped the participants to gain hands-on experience of the process. A talk by Julien Sudre followed the workshop. Julien covered existing funding opportunities for the business-oriented researchers in Europe. The last session of the day was dedicated to the researchers who have successfully commercialized their research. The invited speakers covered a wide range of experiences. This includes Dr. Ahmet Oral with 19+ years of experience running a spin-off in microscopy and young researchers, who are at the different phases of commercialization and patenting, like Dr. Murat Gunes, Dr. Adam Celiz, and Dr. Diana Prata. They were followed by the entrepreneur Oscar Churro who shared his experiences on starting innovation-based companies in Poland and the UK and walked the participants through the different stages and the costs associated with the running of a company. The talks shared personal experiences which motivated and encouraged the participants to enter the business sector.

Attached find the report on the post-event survey:

The event was possible due to the initiative of Pavlo Bazilinskyy and Yaroslav Verkh who approached the board of the Polish Chapter. Maria Gorna and Rohan Soman from the PC board were both essential for the success of the event.  Many volunteers in the BSB WG and the PC contributed to making the workshop a fruitful learning and networking experience.  Many thanks to the speakers who shared their knowledge and the participants that traveled to Gdansk from all around Europe. 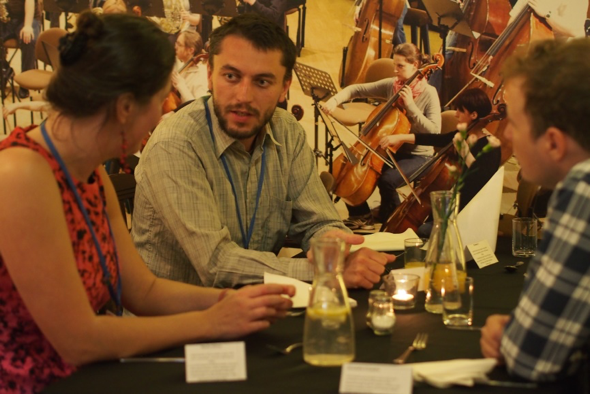 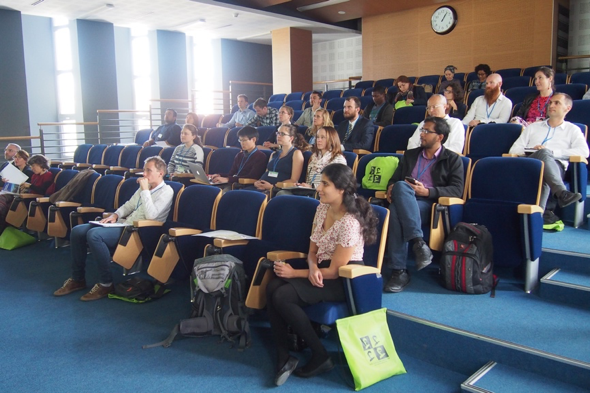 Audience of the BSB meeting