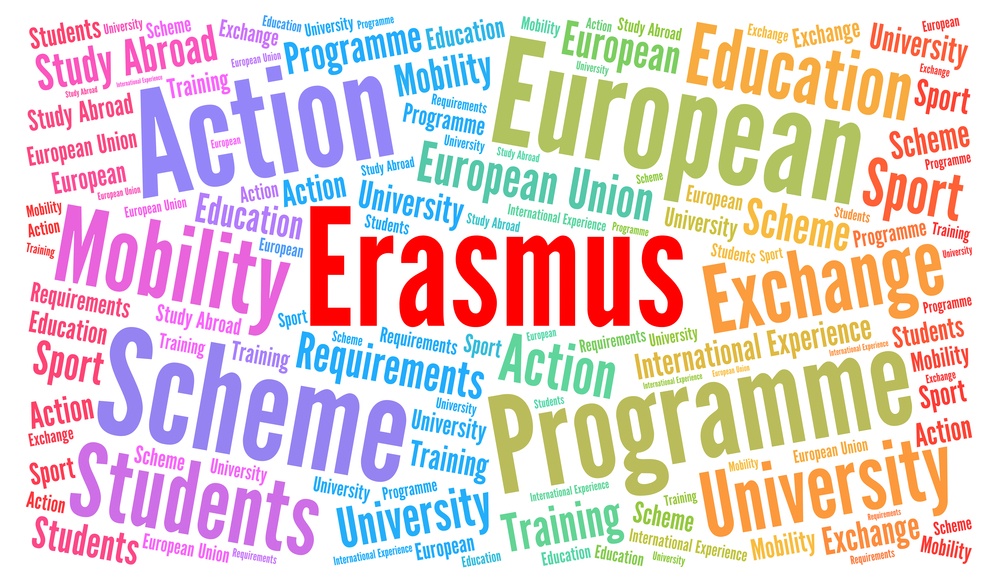 by WILLIAM COLE FOR MAILONLINE

Britain is to replace Erasmus with a new exchange programme that will see students giving the chance to study at universities all over the world, Boris Johnson has announced.

Students from the UK will not be able to use the EU Commission scheme from next year after the Prime Minister made a 'tough decision' to pull out of the programme for financial reasons.

It will be replaced by a worldwide scheme named after Second World War code breaker Alan Turing.

Speaking after the announcement of a trade deal between the UK and the European Union, Boris Johnson said: 'We are doing a UK scheme for students to go around the world, it will be called the Turing scheme.

Britain is to replace Erasmus with a new exchange programme that will see students giving the chance to study at universities all over the world, Boris Johnson has announced

'Students will have the opportunity not just to go to European universities, but the best universities in the world.'

The Erasmus exchange programme, which the UK joined in 1987, allows students to study and work across Europe.

Students in Northern Ireland will still have access to the scheme through an agreement with the Republic of Ireland.

A government spokeswoman confirmed any students already scheduled to take part in Erasmus courses in 2021 would be able to, and that no new applications would be accepted after January 1.

'We will be setting up a UK-wide replacement for Erasmus+ which will be global in outlook, not limited to the EU, and focus on UK priorities such as supporting social mobility,' they said.

MWR Notes - those who are aware know that the Erasmus programme spreads far beyond the EU and just exchange students  - with more than 10% of the budget going to third countries. Also it is far more than just student mobility, where some 4 Million university students have benefitted so far, as well as:.. :

Also note it is not clear if N Ireland students will be eligible for BOTH schemes. More details will be announced, presumably just as soon as the government work them out for themselves...